Here are some of the past and present projects that I've been working on.

Multi-classroom Schedules For the 21st Science Center K-8
This is a project I worked on for the Global Foundation to Upgrade Underserved Primary and Secondary Schools and is the scheduling software for their science center. It tracks students and personnel information. The project also supports multiple user accounts and roles. This is a C# WPF project. 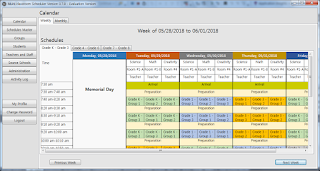 Genesis SEED
Genesis SEED is a futuristic mech space shooter that I had been working on for a long time with my friend who is a 3D modeler. Even though much of the coding had been completed including multi-player capabilities, it was decided to stop work on this project. Much of the technology later went into Auxnet.

UTF-8 STL-Style String Class
I've written a series of blog post on a creating a UTF-8 Style string class. The code can be found on GitHub. I've also written an article and a video on UTF-8.

AngelScript Example Using XACT Sample Game
Using interpreted scripting languages in games instead of compiling to native code has become very common in games. Using scripting languages allows developers to make functional changes to their programs without having to compile and link the program and they allow developers to be able to separate the game logic from the game engine. These are good things, but how can a developer new to scripting successfully use a scripting language in his or her project? This article will explains how to add AngelScript to a game by using the XACTGame example program given in the Direct X SDK.

Programming By Example - Adding AngelScript to a Game 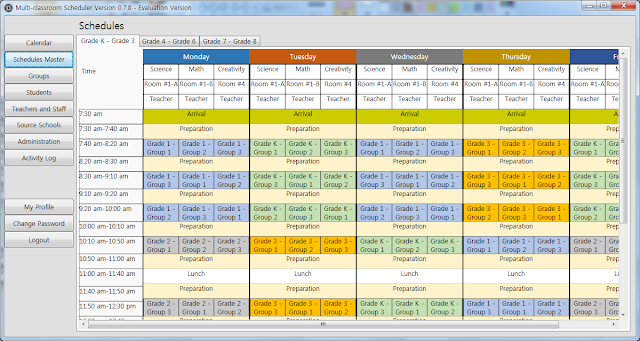